UP CLOSE WITH: Local singer-songwriter Lu.Ci opens up about new single inspired by lockdown

Multi-talented singer, songwriter, musician and poet, Lu.Ci, has earned over 50,000 Spotify streams with her alternative, electro sound which combines both singing and rap.

Having grown up in Whitton, she has strong ties to the area and has been performing or creating in some capacity since her days as part of an am dram group while still studying at St Marks.

Lu.Ci has just released a brand new single and I had the chance to talk to her about her inspirations and how the impact of lockdown has changed her music.

So, what is your relationship with the local area?

"I actually came up as part of an am dram group in Whitton called the 'Edmundian players' and we would do pantos and musicals, I was even nominated for a best actress for my part as Nancy in Oliver!"

Where did you begin song writing and performing?

"It really started with school music and drama, I used to really like English Lit which is where I started writing poetry, I realised it was linked with music the only thing you're missing is the beat really.

"I started writing music for plays locally when I was around 15, I then got heavily into poetry which I later put to music, my story goes from acting to music to poetry to music."

What kind of artists would you say you take inspiration from?

"There are too many to name off and I have a very eclectic music taste but I'm inspired by the lyrics of Fleetwood Mac, Queen, Alannis Morisette, Amy Winehouse, David Bowie, The Rolling Stones, Green Day and Ruth Brown"

How would you say your music has changed over time?

"I would say it's gotten more real over time and more raw. I'm in a better situation to speak more freely about my experiences and my emotions and to change them into something that others can relate to.

"People have so many experiences but don't have the skills to express them through words or music and they need artists to express and transpose so they can release those feelings."

Tell me about your new release?

"My new single is called 'I Need You' and I wrote it towards the end of lockdown. It's about missing social interactions and how the world changed while people couldn't even leave their houses or see friends or family. Through missing the people we love we were really missing ourselves.

"The music video, filmed by up-and-coming videographer Jack Bass, is completely surreal and strange with a twist at the end but you'll need to pay attention to get it.

What is the best way to support you and your music?

"The best way to support musicians is to buy singles due to the poor payout per stream on website like Spotify, most songs are only 79p cheaper than a can of ravioli!"

Want to Help the Community? Stay in the know with the Richmond Volunteer Service 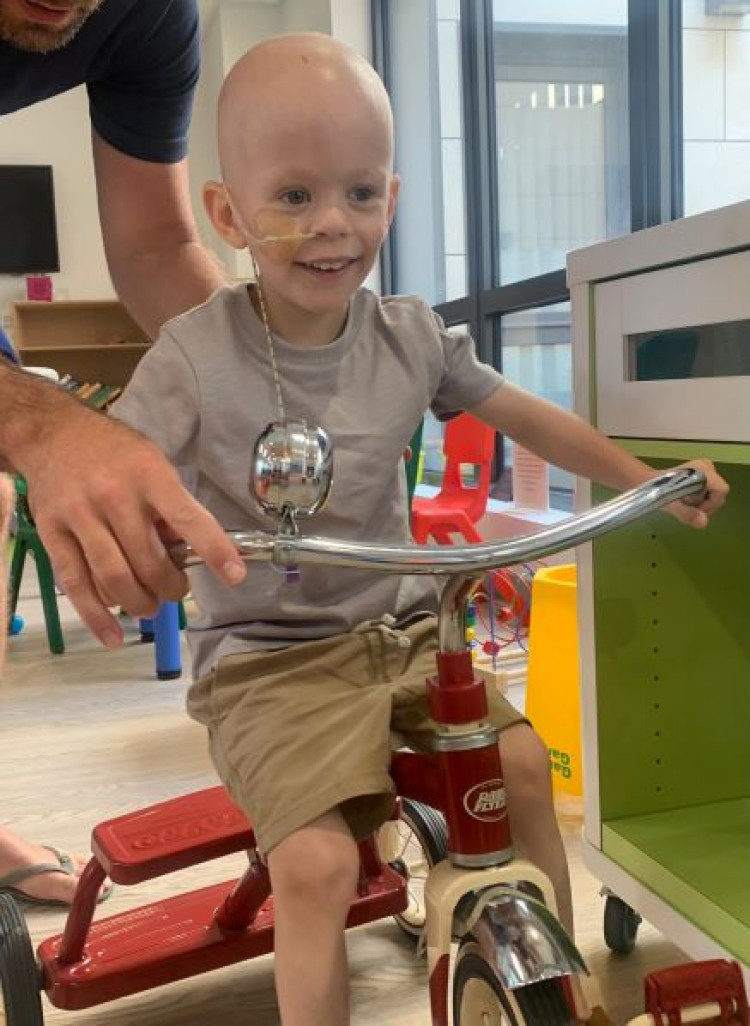 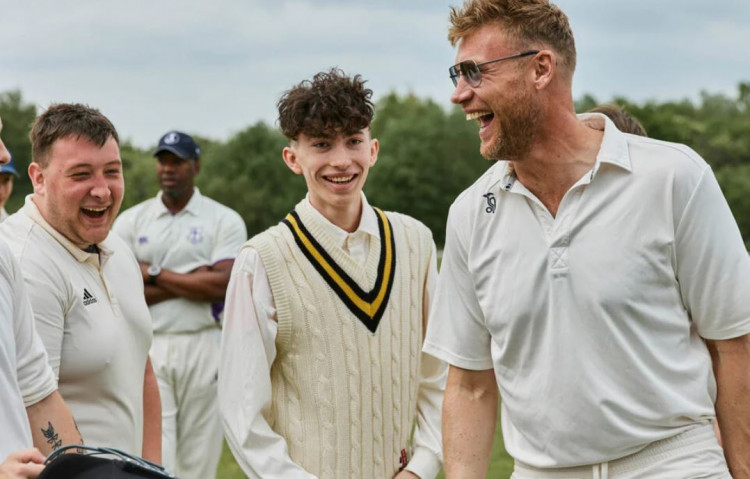