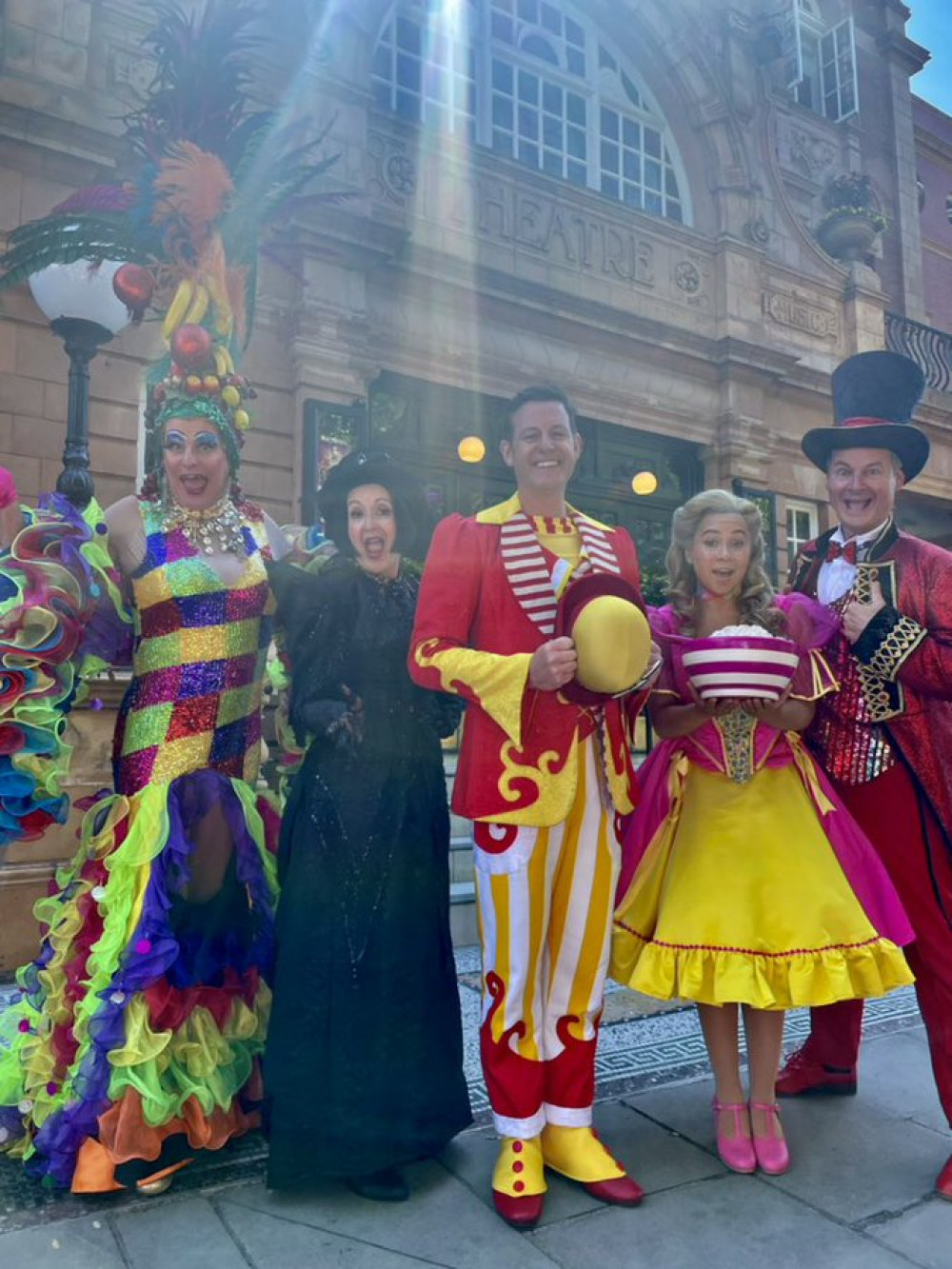 Matt is the star of the theatre's Christmas panto this year, which is a circus themed re-telling of the story of Goldilocks and the three bears.

He was joined at the theatre by other members of the casts, including Nigel Ellacott (Dame Betty Barnum), Phil Walker (Ringo the Ringmaster) and Jessica Martin (Countess Von Winklebottom). 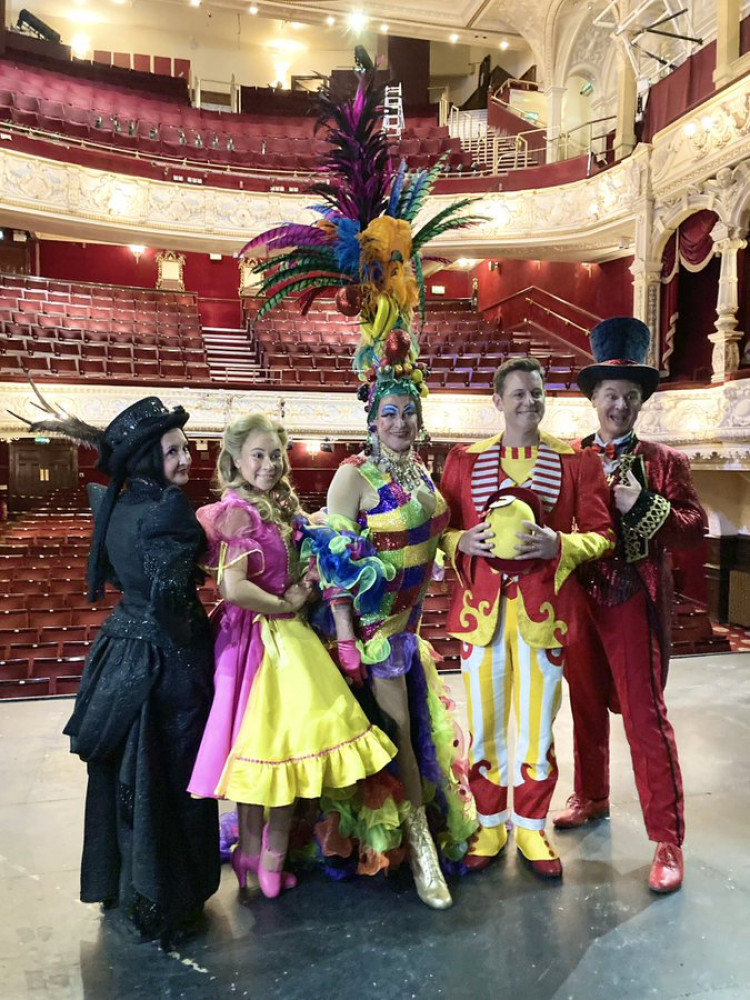 This year's Christmas show is a new version of the production that was first successfully staged at the London Palladium and starred Matt as Joey the Clown.

It promises a festive extravaganza 'packed with riotous comedy, extraordinary special effects, and amazing circus tricks not to be missed'.

The Goldilocks' circus is under threat from an evil rival circus owner and, with the help of their madcap circus friends, they're battling to rescue their Big Top from ruin. All seems lost, until three brilliant bears join the gang. 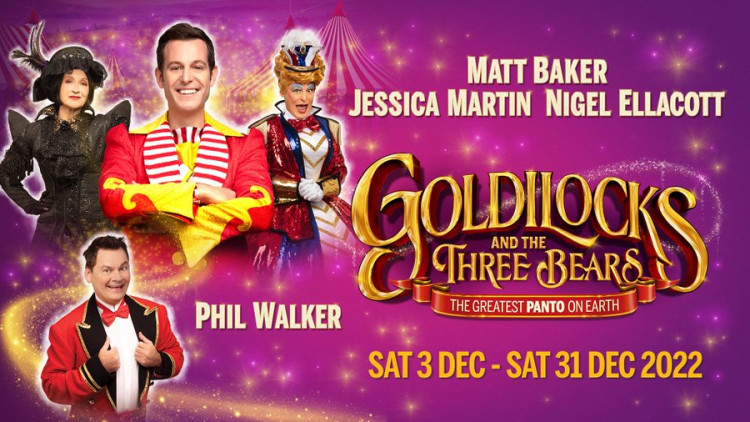 Bookings for the four week run, which begins in early December, are already being taken – https://www.atgtickets.com/shows/goldilocks-and-the-three-bears/richmond-theatre/