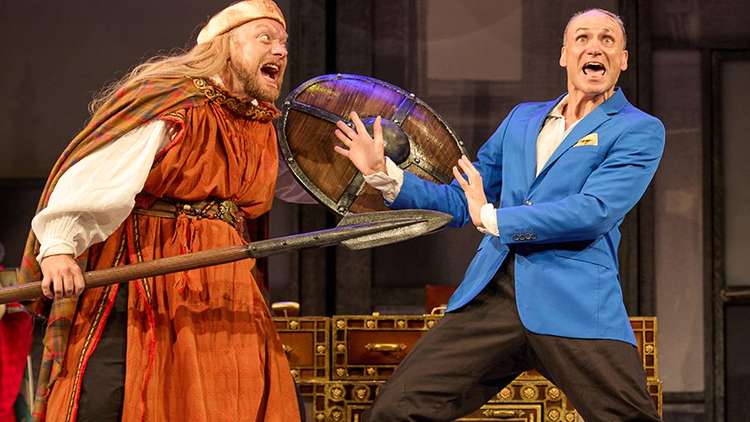 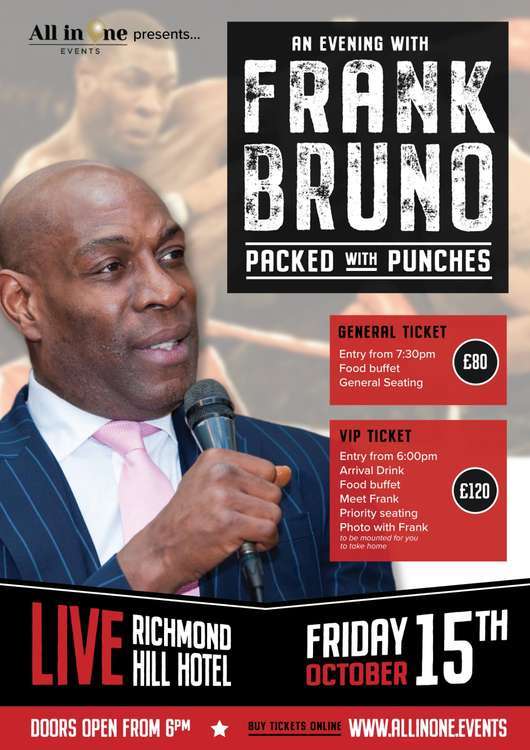 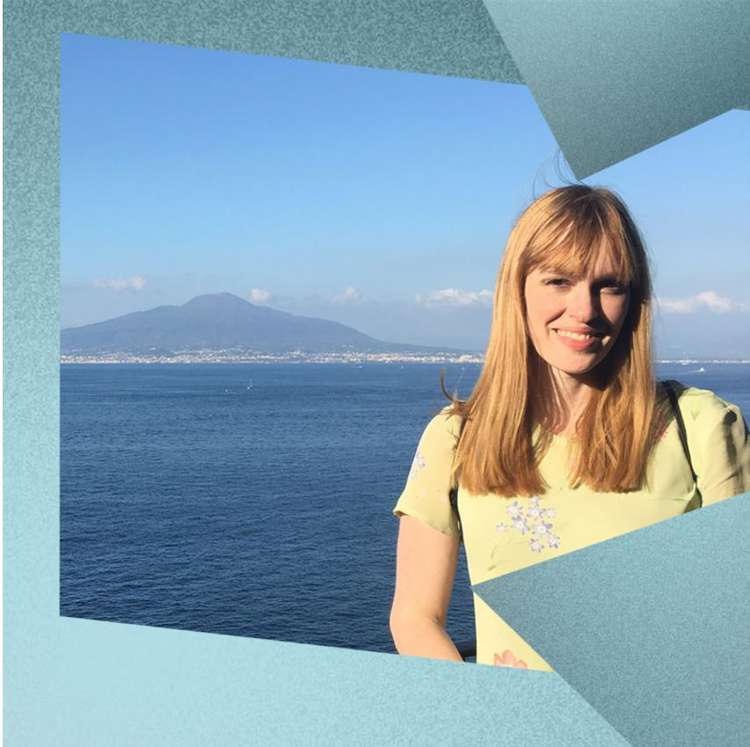 As more and more events are being organised locally Nub News is launching a new weekly round-up of what's on in Richmond each weekend.

Every Thursday we will now bring you our top picks of the events in our town for the coming weekend.

And don't forget, if your business or organisation is running an event, you can advertise it for free with Richmond Nub News.

Simply follow this link to our What's On section and click the black 'Nub It' button to get started.

Horrible Histories, the fabulous TV show which captured the imagination of millions of children is now a live stage show.

Boudica, Henry VIII, the Gunpowder plot, highwayman Dick Turpin and Qeeen Victoria all feature in the raucous show, which has two shows a day today, Friday and Saturday.

Against the background of Tyson Fury's epic bout against Deontay Wilder, interest in British boxing, particularly heavyweights has never been greater.

Tomorrow night – Friday, October 15 – boxing fans will have the chance to meet and question once of the country's heavyweight heroes in Frank Bruno.

The event at the Richmond Bill hotel will see Frank re-tell some of the stories from his career, including reminiscences of battles with Mike Tyson, while there will also be opportunities to watch film footage of some of his most famous bouts.

Perhaps, most enlightening will be his views on Britain's current heavyweight stars, both Fury and Anthony Joshua, but also his view on a new generation, such as Daniel Dubois and Joe Joyce.

General tickets are £80 per head, which includes a buffet, with VIP packages at £120.

The event begins on November 5 with a panel discussion entitled 'This is How We Come Back Stronger'.

Guests include the international bestselling author of The Burning Chambers Series, Kate Mosse, writer and filmmaker Juliet Jacques, and Sara Collins, author of The Confessions of Frannie Langton.

Among the many other highlights is a discussion on the issue of climate change, which will be led campaigners Jonathon Porritt and Dr Alice Bell. It will be held at the Landmark Centre, on Sunday, November 7.