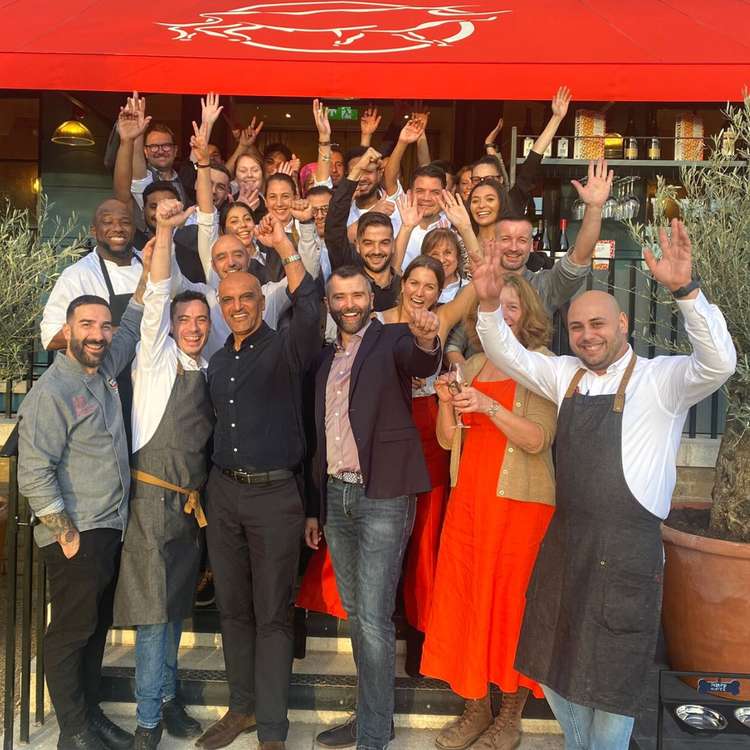 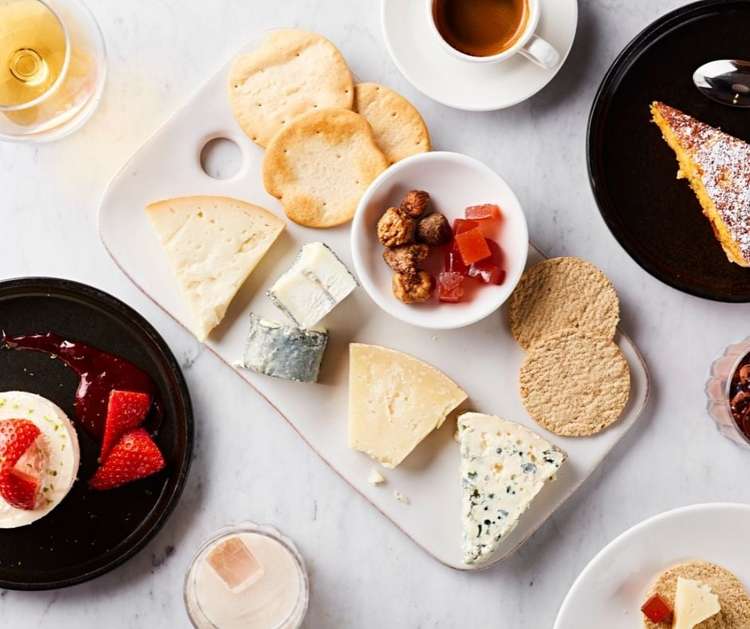 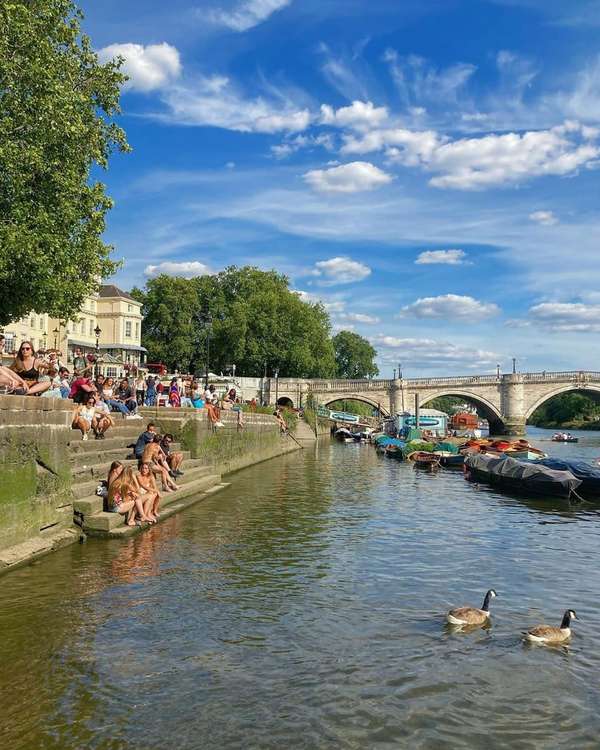 The company, which has five tapas restaurants and one kitchen bar, will be opening its biggest tapas site in the building that was previously occupied by Jackson + Rye.

The opening is a vote in confidence in Richmond, which is attracting a number of new businesses as it builds back from the impact of the pandemic.

Scotts of Mayfair, the famous fish restaurant, is due to open a Richmond restaurant just a few yards away, while The Ivy is close by and at least one other exclusive eaterie is scheduled to open ahead of Christmas.

The menu is influenced by founder and owner Monika Linton's early years on Spain's Eastern coast. It is described as a celebration of the varied cultures, landscapes and above all, the exceptional foods of Spain.

It includes a mix of meat, fish and vegetable tapas. For example, Huevos rotos, which is potatoes, broken eggs, and Mallorcan black pig sobrasada, is £10, and

It promises to be a relaxed, dog-friendly venue perfect for a mid-week catch up or a lazy weekend lunch. Inside, the décor of handmade tiling and pastel colours is designed to recreate the feeling of an authentic Spanish tapas bar.

The main dining room will feature intimate booths, while an open kitchen with counter seating will be available for those who like to watch the chefs in action.

In the warmer months, guests will be able to enjoy riverside views from the 60-cover terrace, and there will also be a 'conservatory' style dining area, which also overlooks the water.

There will be an extended bar menu to be enjoyed in the Spanish 'pub-style' drinking area.

The Bodega Room will include a specially curated range of Spanish cheeses, delectable Ibérico hams and single-estate rare wines.

Monika Linton said: "As a super keen outdoorsy Londoner, I am thrilled to be able to bring Brindisa to one of the most enjoyable and picturesque areas of the River Thames and Richmond."