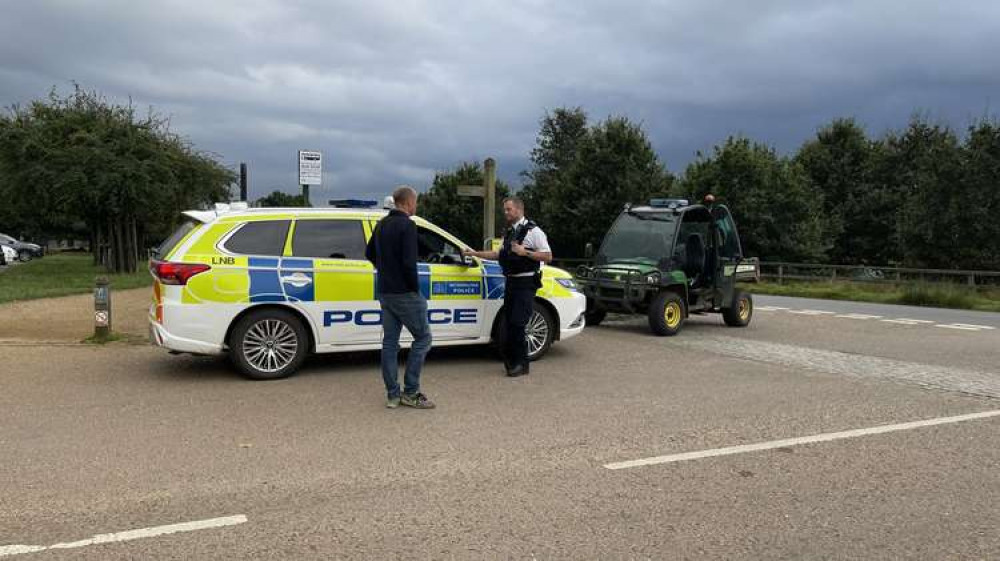 The police have issued a warning to cyclists to be vigilant as they investigate a spate of bike robberies in the Richmond Park area.

Increased patrols are taking place following three reports within the past week. In two cases the suspects were reported to have threatened the victim with a machete.

Chief Superintendent Elisabeth Chapple, responsible for local policing in south-west London, said: "Many people in the area would have seen these reports on social media and will understandably be concerned. I can reassure you that we are doing everything we can to track down those responsible for these terrible crimes.

"Everyone should be able to feel safe when using Richmond Park and that's why I have arranged for additional officers to be in the area over the comings days. They will work alongside our dedicated Royal Parks officers and I would encourage anyone with concerns to approach them, or to call 999 in an emergency."

At around 19:00hrs on Wednesday, 6 October, a man in his 20s reported having her bike stolen on Sawyers Hill by two men riding electric scooters. They pushed her from the bike, causing minor injuries.

At 16:01hrs on Thursday, 7 October, police were called to reports of a robbery near to the Roehampton Gate entrance. A man in his 30s was approached by four men travelling on two mopeds who pushed him from his bike, causing minor injuries. They threatened him with a machete before taking the bike and riding away from the area.

At around 17:00hrs on Monday, 11 October, a man in his 30s was knocked from his bike by two men travelling on a moped who then stole his bike. He was also threatened with a machete. He suffered minor injuries as a result of the fall from his bike.

Police are also investigating a report that a man in his 50s was pushed from his bike in Roehampton Lane at around the same time. He was approached by two men on a moped. No injuries were reported.

There have been no arrests in connection with these incidents.

Detective Inspector Gavin Collins, from Operation Venice, the Met's response to moped enabled crime, said: "These incidents would have been incredibly frightening for those involved and I would like to reassure the victims and the public that we are doing everything we can to track down these dangerous individuals.

"I would ask anyone who was in or around the park at the time of any of the incidents to check for any dashcam or cycle helmet footage. This could be key to helping us track down those responsible".

Anyone with information is asked to call police on 101 giving the reference 5103/07OCT.

Information can also be provided to Crimestoppers, anonymously, by calling 0800 555 111.