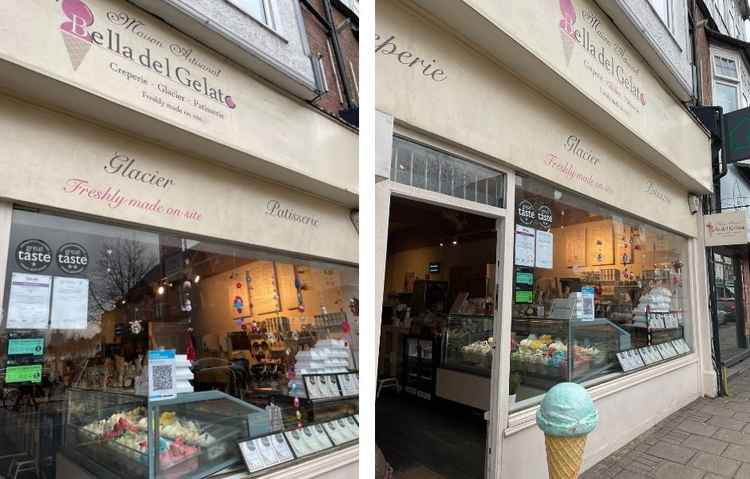 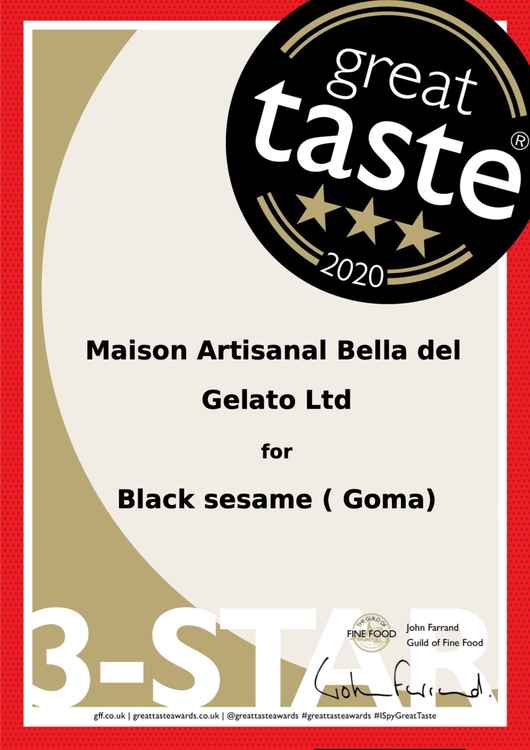 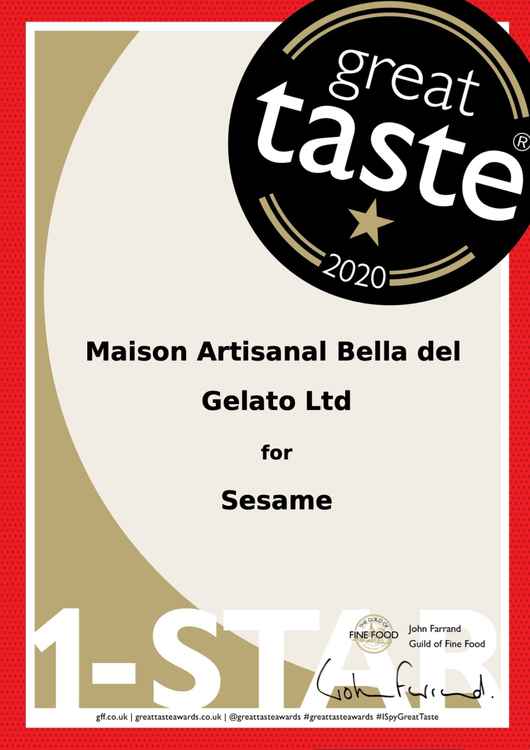 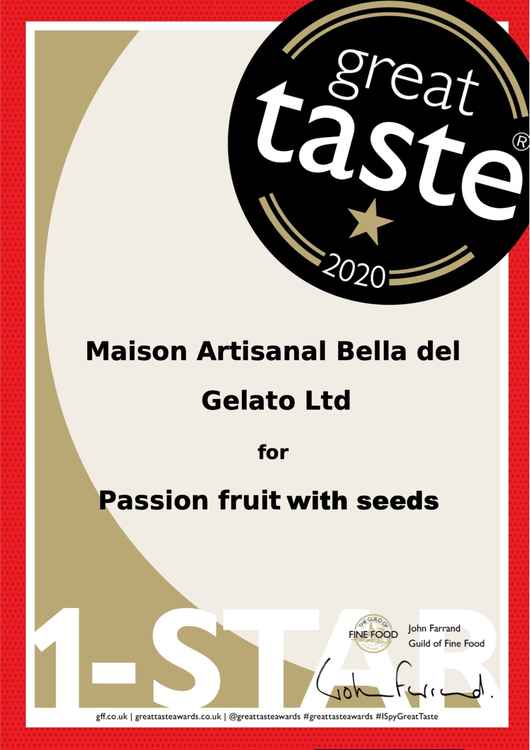 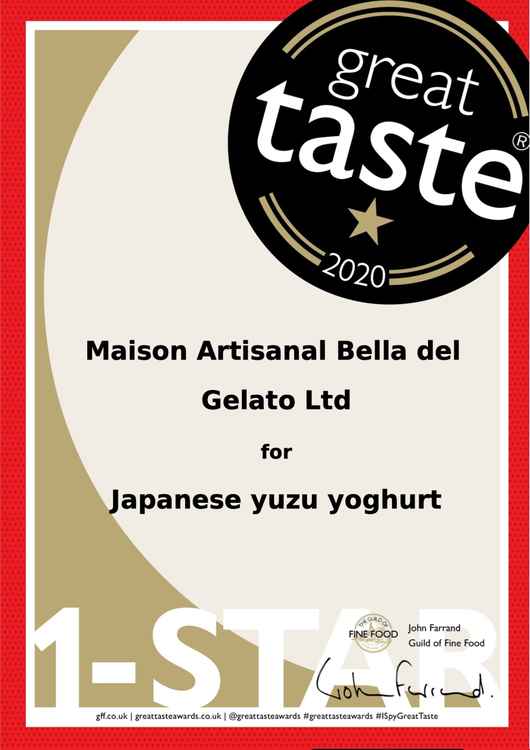 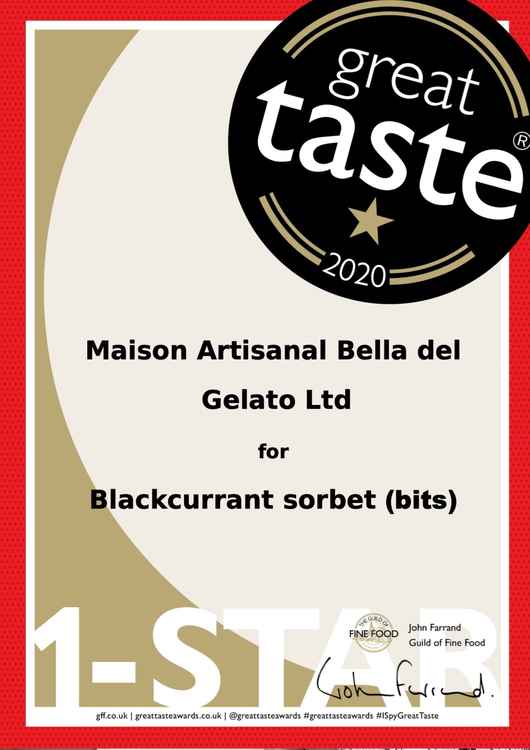 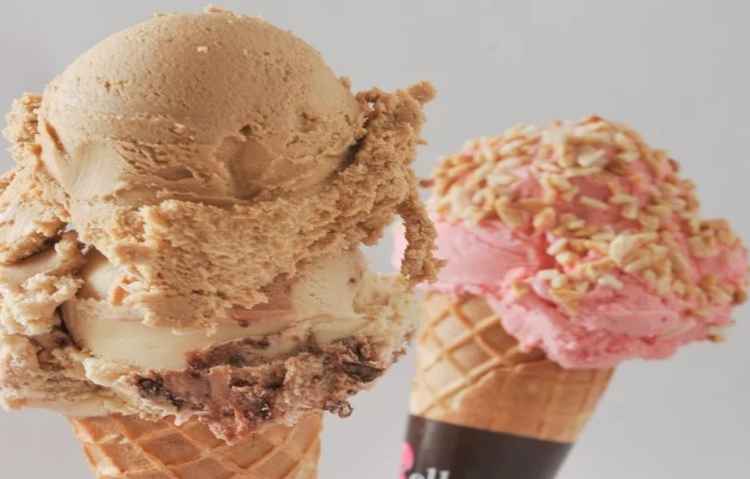 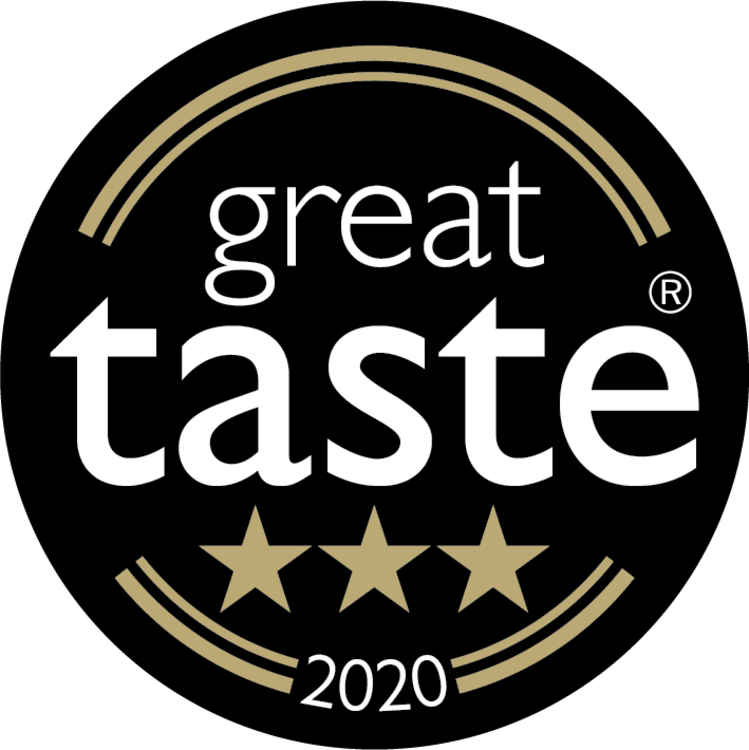 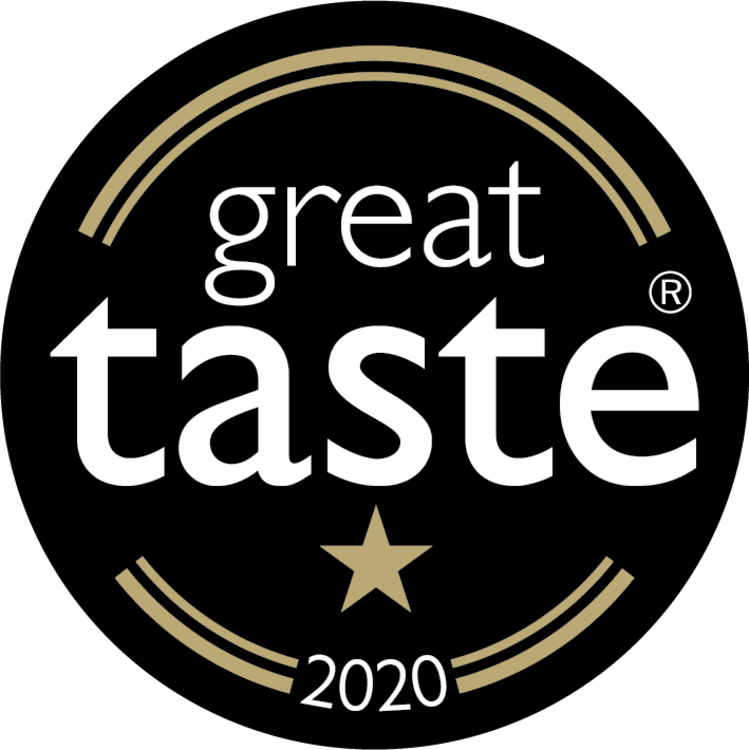 Huge congratulations to Wissem and the team at East Sheen's Bella del Gelato who have won no less that five Great Taste 2020 Awards, including a prestigious 3 Star Award for their Black Sesame (Goma) Gelato.

Out of 12,777 products from more than 100 countries entered for the 2020 Awards, just 205 received the top rating of a 3 Star Award and Bella del Gelato is the only producer in SW England to do so.

Other rewards received by Bella del Gelato include 1 Star Awards for their Sesame, Passion Fruit with Seeds, Japanese Yuzo and Blackcurrant flavours.

Great Taste is widely acknowledged as the largest, most respected and trusted food accreditation scheme for artisan and speciality food producers.

This year's panel of more than 500 judges included the most demanding palates, belonging to food critics, chefs, restaurateurs, retail buyers, cooks, producers and a host of food writers, journalists and social media influencers from across the world of food and drink.

The organisers said: "It was lovely to talk to you earlier and share the fantastic news that your product (Black Sesame) has been rated as a 3-star winner, the highest accolade in Great Taste 2020.

"This achievement puts your product amongst the elite. Great Taste stars are highly respected seals of approval."

Bella del Gelato has built up a loyal following in East Sheen and the surrounding areas and is a favourite stop off for many locals and their families as they walk along the high street. With a fantastic range of flavours to eat on the go and larger tubs to enjoy at home, it's great to see this independent business recognised by Great Taste.

Beds for Richmond's homeless as temperatures plummet to -9 overnight