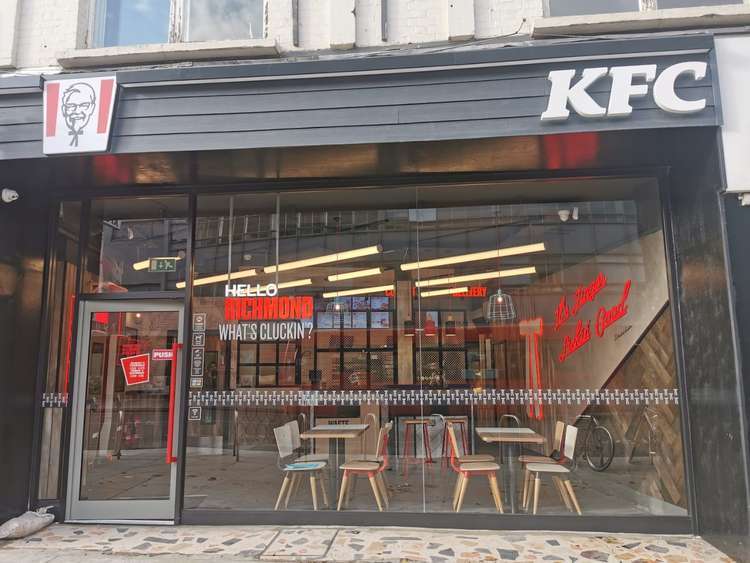 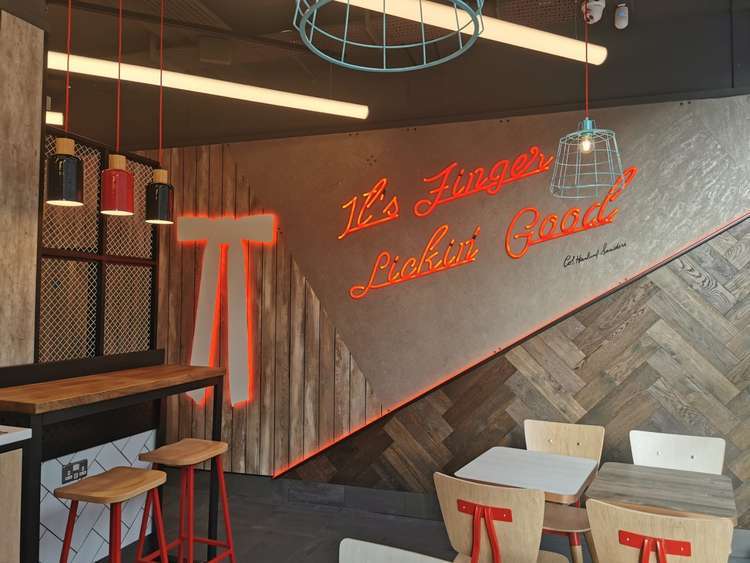 Concerned residents in Richmond fear late-night KFC bucket eaters will 'overwhelm' them if the popular takeaway gets permission to extend its hours.

The Iceking Group, a franchise partner of KFC, wants to extend the opening times of its eaterie on Kew Road by three hours on Fridays and Saturdays, and close at 2am.

But the request has led to a backlash from angry locals who said they were worried people would munch the fried chicken on Richmond Green and cause noise, disturbance and litter in the early hours.

Currently, the fast food restaurant, which opened in November, closes at 11pm every night and would be a takeaway only after these hours - attracting fleets of drivers on mopeds.

In Richmond Council's licensing hearing on January 12, resident, Peter Willan and member of the Friends of Richmond Green (FORG) group, said: "I would say that we are very concerned at the disturbance.

"We believe there is a risk we will get disturbance in and around the town from these extra hours." He added: "From the reports that have been received over the last few years, it's fully evidenced that there are problems and anti-social behaviour on the green." Ginny Curry, a member of the Richmond Society, said: "Staying open early in the morning, making noise and [such] behaviour, it's like a magnet, and when you set this magnet off, it's just like taking a brick out from a dam. "There will be a little trickle and eventually you may be overwhelmed." Conservative councillor Rita Palmer said: "If you've got a couple of guys who've gone in there, are hungry and want something to eat, they buy a bucket each of KFC […] where do you think they are likely to go and take their refreshment?† She added: "The concern is not just litter […] but it's this anti-social behaviour, the noise disturbance round the green, it's residential. "The concern is that people get their refreshments from KFC and toddle off down for a few minutes and come to the green. "They've got benches, they can sit on the grass if it's a summer's evening evening at two o'clock in the morning. It could be very nice and warm and dry and therefore the concern is that they could make a disturbance." Matthew Phipps, solicitor for the applicants, said: "We don't accept that the mere existence of the availability of late-night refreshment is in and of itself likely to compound disturbance or add to concerns that the policy and the representation articulate." He added: "These premises are fully committed to ensuring that they only improve the litter position in and around their location." Litter picking around the site is daily, according to applicant Angelina Mouralidarane. Richmond Council will make a decision over the next five days from the meeting on whether to grant or reject the licence.

Charity the big winner from Get Lucky Local lottery