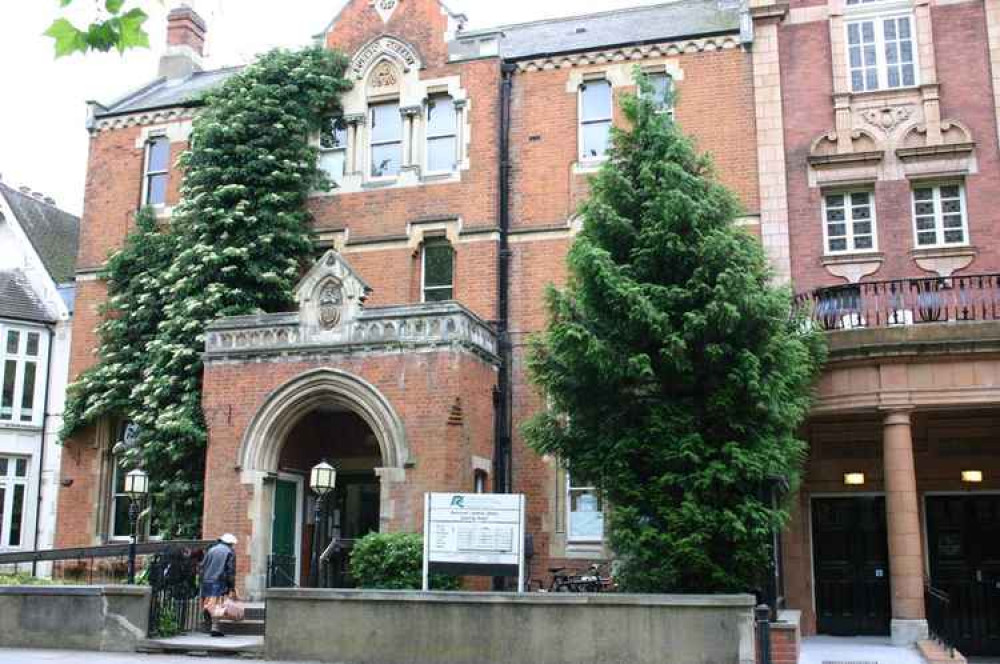 A library in Richmond will be closing for three months so that damage from a World War Two bomb can be repaired, the Council has announced.

Richmond Lending Library, located near the green and Richmond station, will temporarily close from Friday 11 June 2021 at 6.00pm until mid-September 2021.

This is so that major repair works can be done to protect the Grade II listed building, which was originally damaged by an incendiary bomb during World War II.

While the work is happening, a pop-up library will open in the Richmond Library Annexe operating 7 days a week and for the same hours as Richmond Lending Library.

From Monday 14 June, users will be able to reserve books via the Click & Collect services and will also be able to browse selections of stock that will be moved from the Lending Library to the Annexe.

The Annexe will also have a children's book area and public computers will be available at the nearby Information and Reference Library.

Councillor Julia Neden-Watts, Chair of the Environment, Sustainability, Culture and Sports Committee, said: "The Richmond Lending Library first opened in 1881 and is the earliest public library in London still in use as a library.

"During the Second World War in 1940, the library was damaged by an incendiary bomb which set fire to the wooden parts of the roof.

"The fire was extinguished and the solution at the time was to board over the damage and carry on.

"The damage has gradually worsened, and we now need to fix it to protect the building that holds so much history.

"We hope the replacement measures are convenient for library users and look forward to reopening the doors of Richmond Lending Library in mid-September."

Liked this story? Why not sign up to our newsletter for Richmond's best stories of the week and an exclusive article just for subscribers! Just type your name into the box below - it's as easy as that.