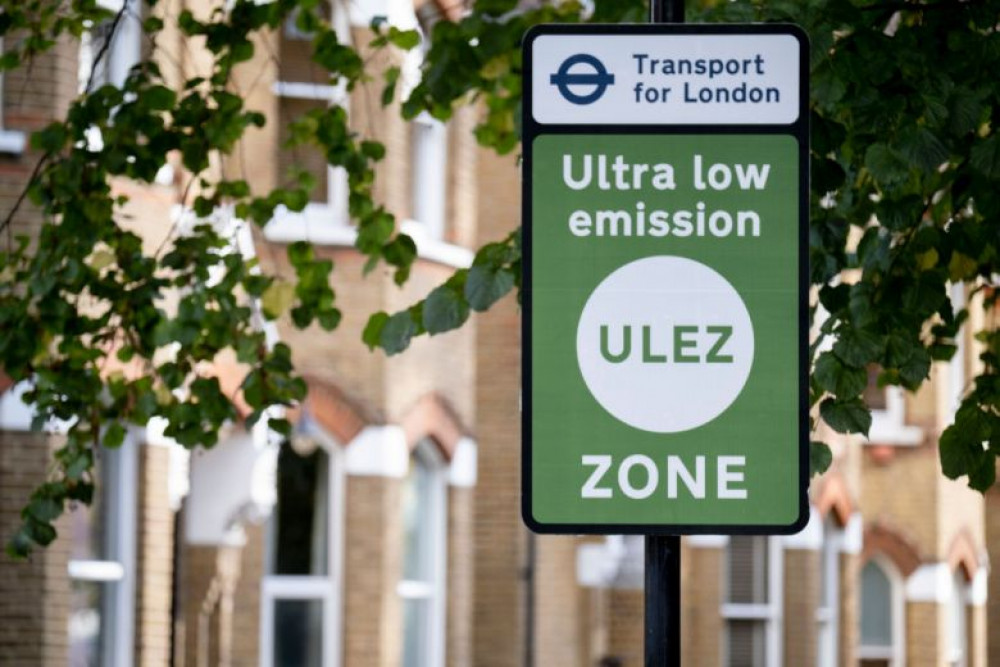 Richmond's Lib-Dems, who insist they are 'champions of clean air', have voted to call for a delay of up to 12 months in the extension of the ULEZ scheme to the borough.

The decision has angered the Green Party and anti-pollution campaigners, who accused them of putting the needs of drivers above the health of residents.

London's Labour mayor, Sadiq Khan, has announced that older polluting cars will be charged £12.50 a day under the scheme from August.

The move is designed to remove them from the road and so tackle toxic air, which is claimed to be linked to over 4,000 premature deaths in the capital every year.

The Lib-Dems, who control the Council, insist they are ardent supporters of extending the ULEZ scheme to the whole of greater London out to the M25.

However, last night they voted – backed by the single Conservative on the Council – for a delay in implementing the scheme in Richmond for six to 12 months.

They argued this was necessary given the current cost of living crisis and the difficulty residents with older vehicles will have in buying a new, less polluting, car.

They also put other conditions on their support for ULEZ, saying a scrappage scheme to help people change their vehicles should be made more generous. It currently has a budget of £110m.

The party in Richmond said that the London mayor also needs to spell out significant improvements to buses and other infrastructure in the borough to make it easier for people to switch from cars to public transport and bicycles.

Lib-Dems in other boroughs, Kingston and Sutton, have taken a harder line in their opposition to extension of the ULEZ. The Tory party has threatened legal action to try and block it.

The decision by the Lib-Dems was challenged by the Green party, who are the official opposition on Richmond council, and local campaigning groups. They pointed out that just this week, several of the borough's roads have been blighted with high levels of choking pollutants.

He pointed to the introduction of 20mph speed limits, the school streets scheme and action against cars idling on borough roads.

Cllr Ehmann said the party has no intention of obstructing the extension of ULEZ out to the M25, but argued the proposals have 'major deficiencies'. 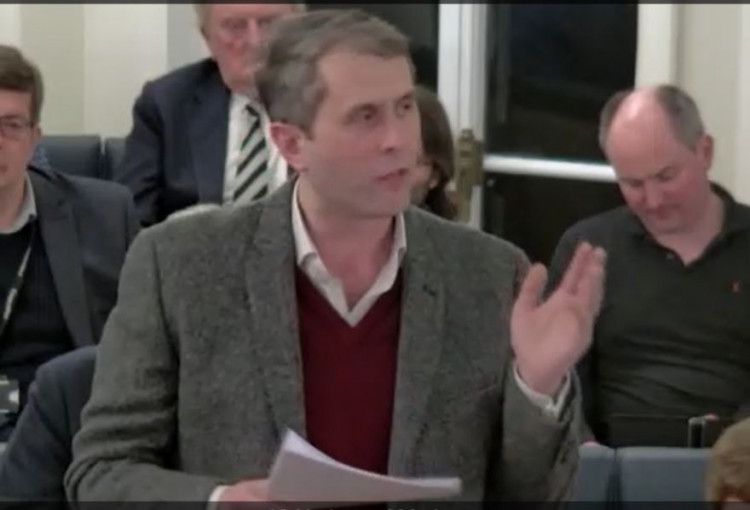 He said: "The first is there is insufficient resource for the scrappage scheme and (there is) a clear ask that more is given, tens of millions of pounds of extra resource is needed.

"The need for this support is all the more real in 2023 because we are in the eye of a once in a lifetime cost of living crisis."

He said the second weakness is the timing and he called for a 'modest postponement'.

"We aren't talking indefinite, for the avoidance of doubt we are talking about six to 12 months – that would probably be enough," he said.

He said a delay would not be a sign of weakness and would allow the problems to be resolved.

Deputy leader of the Greens on the council, Cllr Andrée Frieze, said she supported improvements to the scheme, but the party opposed any delay. 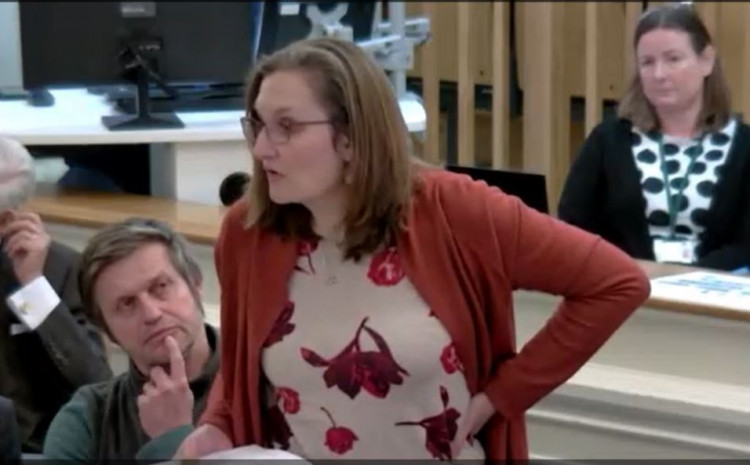 She said: "Is a six to 12 month delay acceptable for those living with the effects of air pollution?

"Some 4,000 people die prematurely every year because of poor air quality, the majority of them in outer London where this borough is situatied."

Cllr Frieze argued that resistance to ULEZ is being driven by a small vocal minority and said calls for a delay were 'gesture politics'.

Conservative councillor , Cllr Geoffrey Samuel, backed the Lib-Dems call for a delay. He pointed out that Lib-Dems in Kingston and Sutton are taking a harder line against the scheme in its current form. 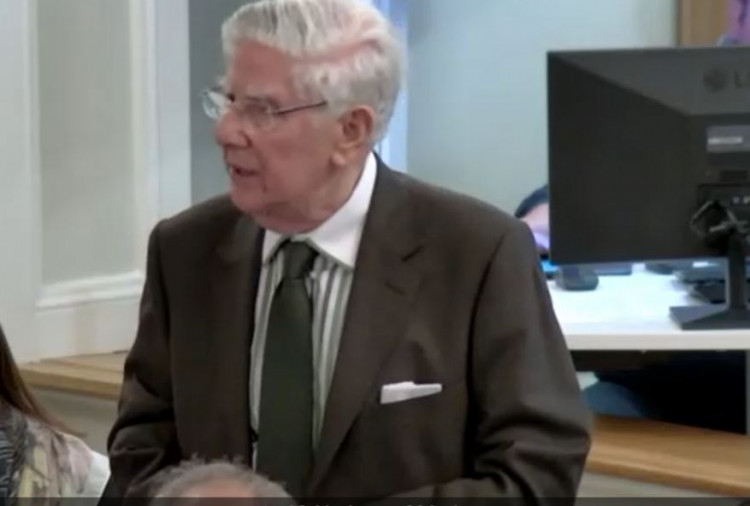 Cllr Samuel said: "I have never ever supported a proposal which disproportionately … penalises those on the lowest incomes. At a time of a cost of living crisis that should be an imperative for us."

Despite the Council vote, the London mayor can choose to go ahead with implementation, however this looks likely to be difficult without support from councils in outer London boroughs.

She said: "Only a handful of councillors mentioned those suffering from asthma or other pollution exacerbated ill health, preferring to focus on the needs of drivers."

Before the meeting, she had written to councillors asking them to 'stand up for health'.

She said it was 'nonsense' to argue that a delay in implementing ULEZ on polluting cars would help the poor as most of the poorest families cannot afford to buy and run a car at all.

The campaigner added: "I will wait, along with many other asthma and COPD sufferers, for the day when the air in this borough is fit for breathing and living.

"And wait to hear a credible reason as to why our needs are always seen as secondary to car owners." 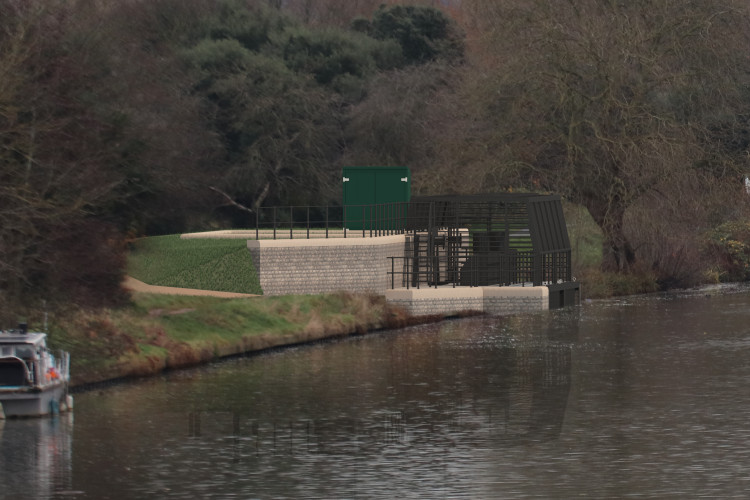 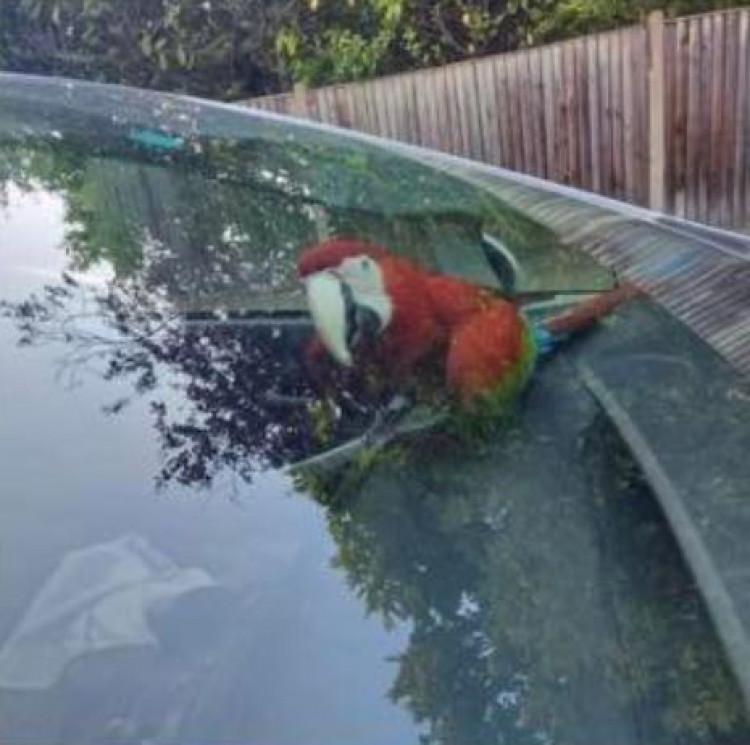 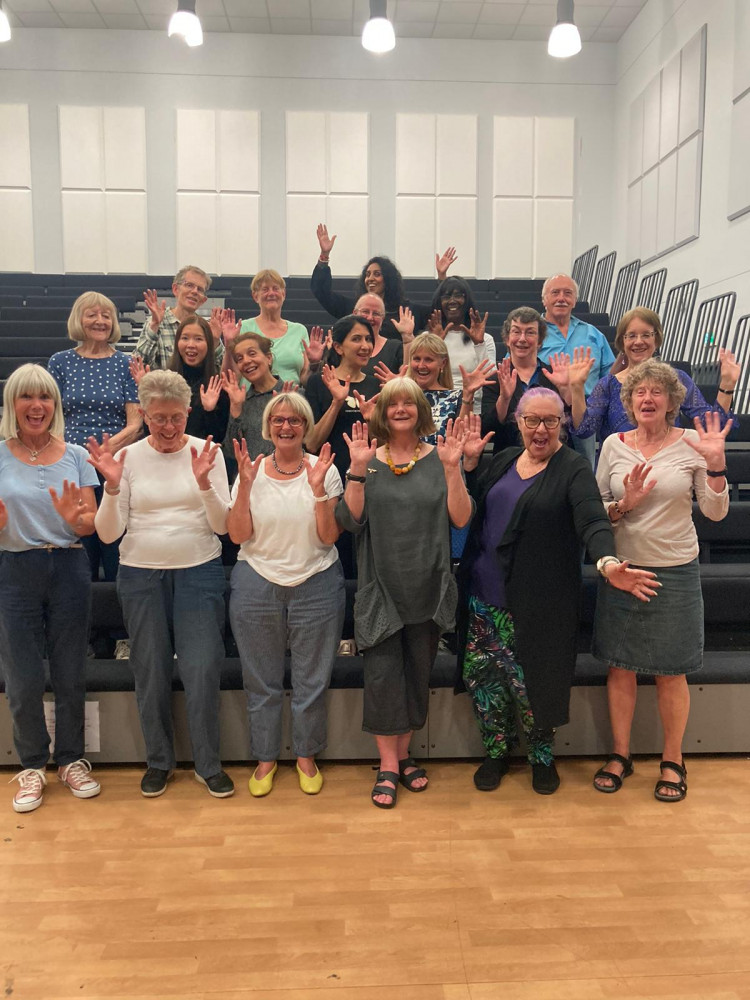 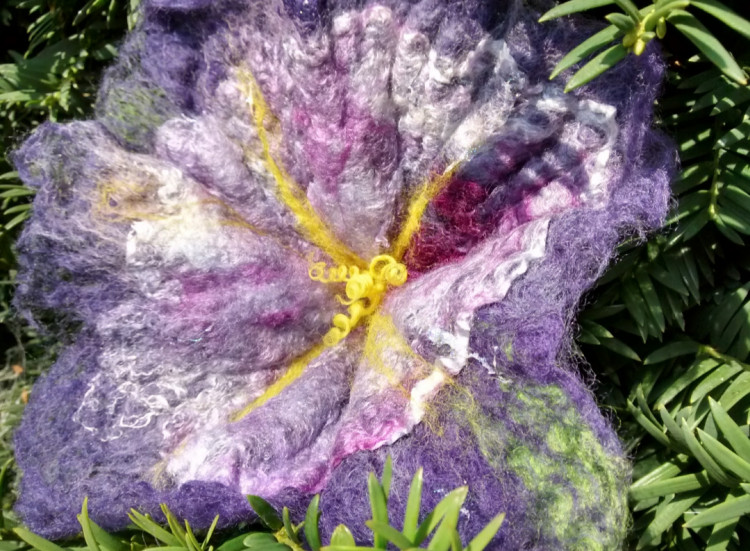