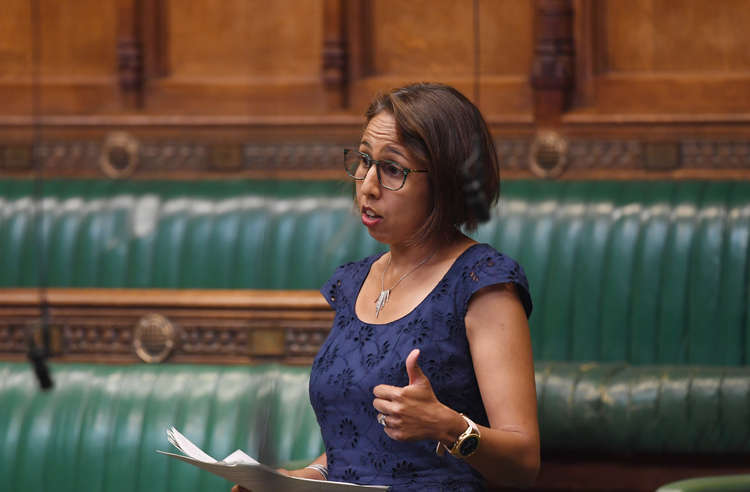 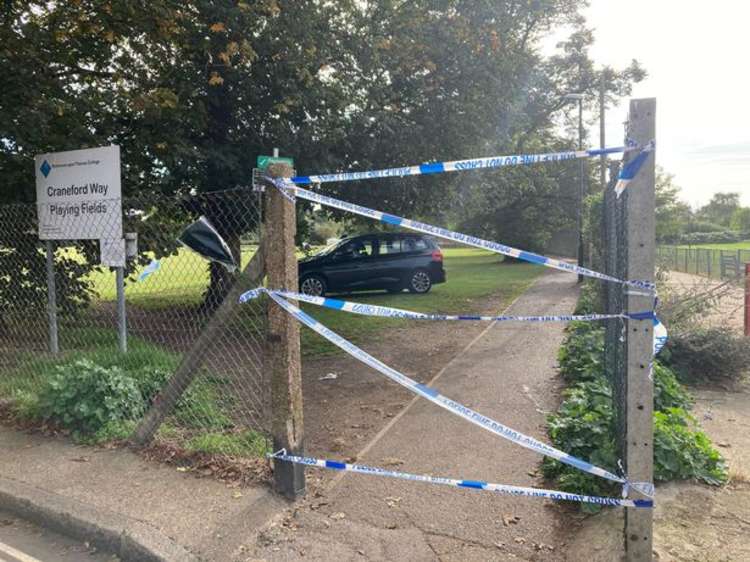 A key suspect wanted in connection with the killing of an 18-year-old student at Richmond College is currently on the run, it has emerged.

After the meeting, the MP said: "I would firstly like to extend my deepest condolences to all the family and friends of the victim. My thoughts are with all those affected by this tragic and shocking incident, in particular the staff, students and their parents at Richmond upon Thames College, where the victim was a student.

"I know many local residents are understandably extremely concerned regarding safety in the area and knife crime.

" This afternoon, I, together with the Leader of Richmond Council, Gareth Roberts, and St Margarets & North Twickenham councillor, Alex Ehmann, met with local police representatives and senior leadership from Richmond upon Thames College."

Significantly, she said: "The police are pursuing a key suspect who is still at large and forensic searches are ongoing at the site of the crime. The field and access to the railway bridge via Twickenham Rough remain closed off and will be sealed for at least the next 48 hours.

"The police have significantly stepped up patrols in the area and will continue to do so for the next few days. I have urged them to continue doing so beyond this week. The college's security team are also patrolling the area more intensively.

"I will continue to work with the police, the local council, the College and local schools to tackle youth violence, knife crime and anti-social behaviour in our area. I will be reiterating my calls to the Mayor of London and the Home Office to boost local police numbers.

"I want to express my thanks to the police and the college security team for their ongoing efforts. I also want to recognise staff from two local schools who provided emergency treatment to the victim when the incident occurred. My thoughts are also with the school pupils who witnessed the incident during their rugby match."

More information about this incident can be found here.