Community pub, The Plough, is to finally re-open following dispute and major refurbishment 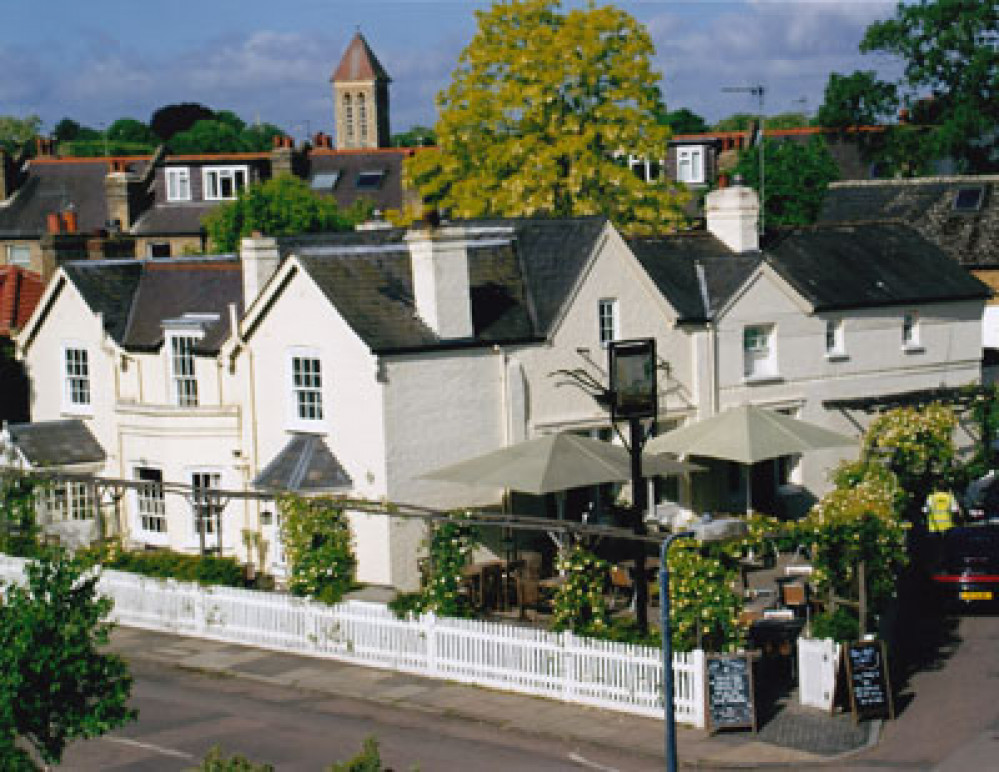 The Plough in East Sheen, which has been at the centre of a long-running ownership battle that saw it gutted and shut down, is finally to re-open.

The Plough in East Sheen, which has been at the centre of a long-running ownership battle that saw it gutted and shut down, is finally to re-open.

The new general manager is welcoming local residents to the pub on Saturday afternoon to showcase what the refurbished venue can offer.

Sonia Labatut said she and her husband Craig are new to the area but they have 'already fallen in love with the charm and friendly energy of East Sheen'. 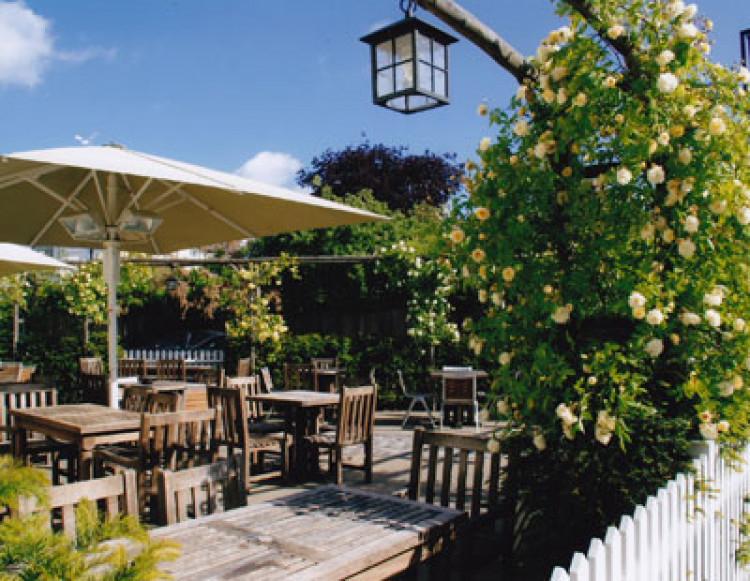 She added: "We understand that The Plough is a key part of the East Sheen community and a place that is close to the hearts of many within it – so getting to know you and understanding what you want from your local pub is a real priority for us."

The community pub has been shut since last November after the Fullers brewery, which owns the freehold, refused a new lease to the long-standing landlord.

He hit back by taking out most of the fixtures and fittings, including much of the kitchen, which forced the pub to shut.

The closure triggered a backlash from locals, including some councillors. More than 1,000 people signed a petition opposing the decision by Fuller's and they threatened a boycott .

There has been an on-going dispute over the future of the garden next to the pub, which has been crucial to its appeal and success. It was not clear who owned the plot of land – the previous landlord or Richmond Borough Council. 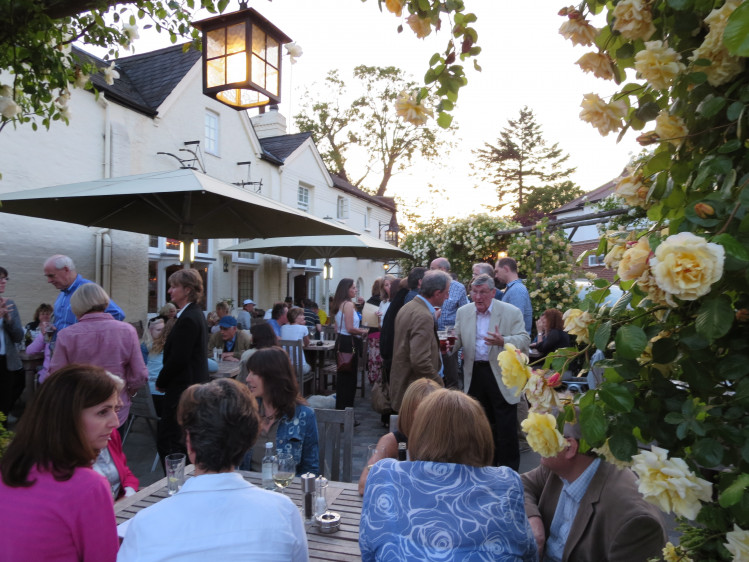 The ownership of the garden remains a matter of dispute. Fullers are planning to open both the pub and garden on May 23 and Richmond Council has granted a pavement licence to allow this.

However, the former landlord is seeking an injunction to stop the pub from using the garden land.

Fuller's said the refurbishment retains the traditional character and heritage of The Plough that have made it so successful. 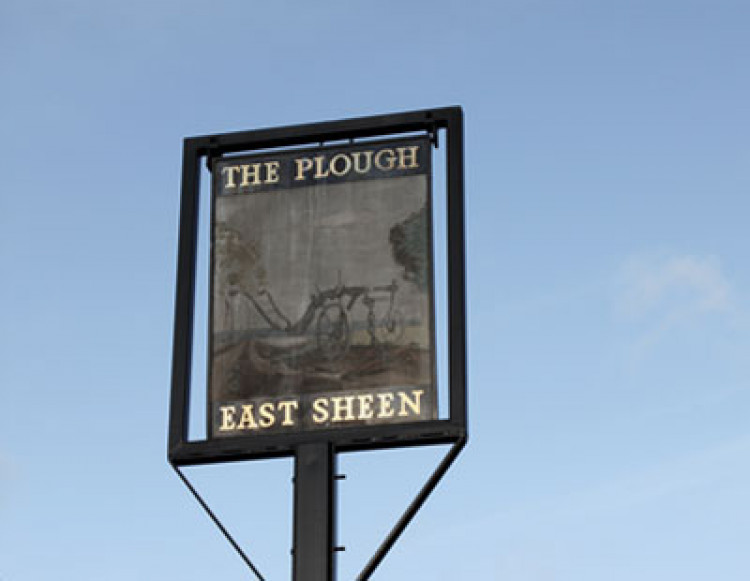 "Our vision for The Plough is one of a pub that serves the needs and wants of the local community," it said.

"Like any Fuller's pub, you can expect an outstanding, warm welcome, a fantastic range of beers, wines and spirits, and delicious fresh food from lunchtime sandwiches and lighter bites to hearty Sunday roasts and regularly changing specials.

"Our aim is to be a great local for our locals and to put the pub back at the heart of the community."