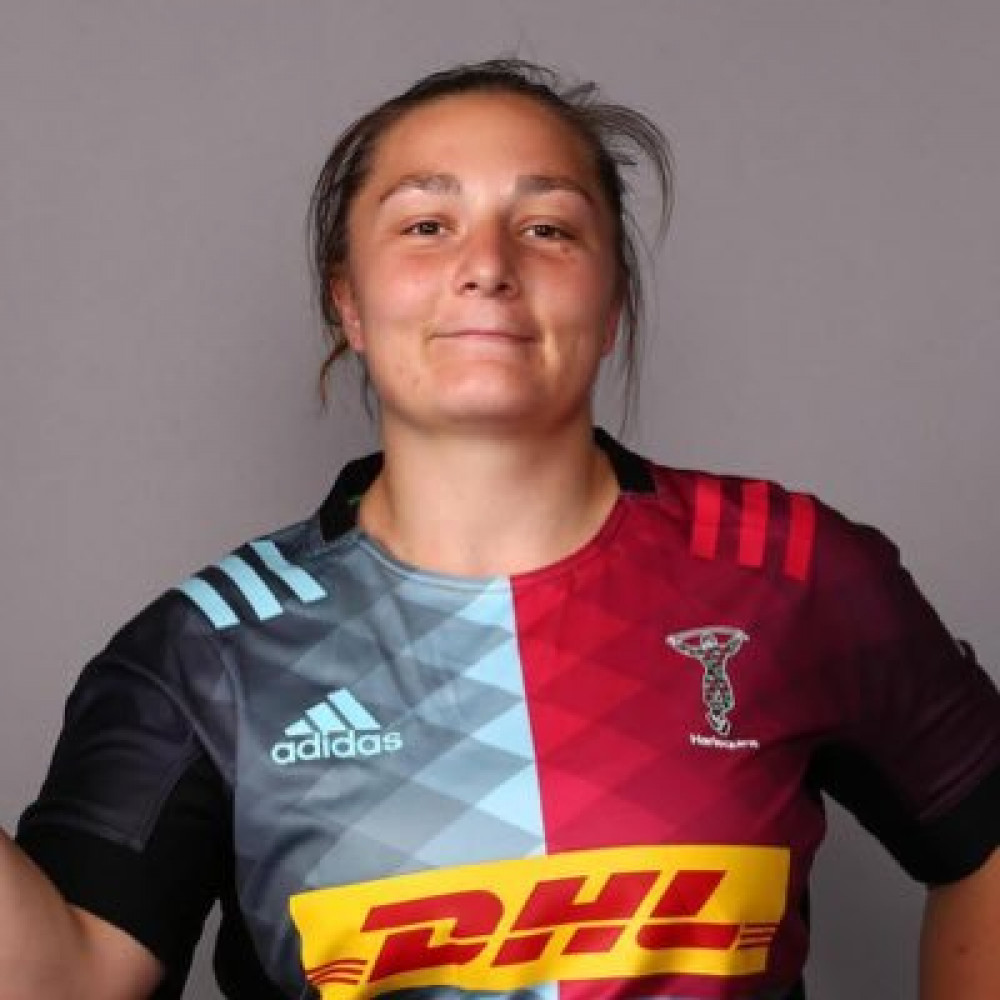 Harlequins defeated Bristol Bears 26-43 at a sunny Ashton Gate as the side from South West London climbed above their opponents and into third position with one round to play.

Harlequins defeated Bristol Bears 26-43 at a sunny Ashton Gate as the side from South West London climbed above their opponents and into third position with one round to play.

The visitors started brightly and opened the scoring with just seven minutes on the clock. A sublime pass out wide from Rachael Burford set Jess Breach free and the winger was able to find her England teammate Ellie Kildunne with an inside ball which allowed the number 15 to score under the sticks.

Just five minutes later and Quins scored their second try of the game as the famous driving maul caused chaos once again. This time Amy Cokayne dotted down to extend Harlequins' lead.

Bristol battled back and managed to power over from short range to score and send the 4m000 Bears fans wild as they looked for a way back into the game.

Despite the intense atmosphere Quins responded well and secured the all-important bonus point before half-time with tries from Heather Cowell and Amy Cokayne to give Quins a 15-point lead heading into the break.

It was Harlequins who came out of the blocks firing in the second 40 and managed to secure their fifth try of the game. Prop Shaunagh Brown decided to pick and go from a metre out and used her brute strength to score.

Bristol Bears weren't giving up without a fight and scored two quick tries of their own to reduce the deficit, but it was Harlequins once again who responded with two scores of their own to secure all five points and head back to South West London with smiles on faces. 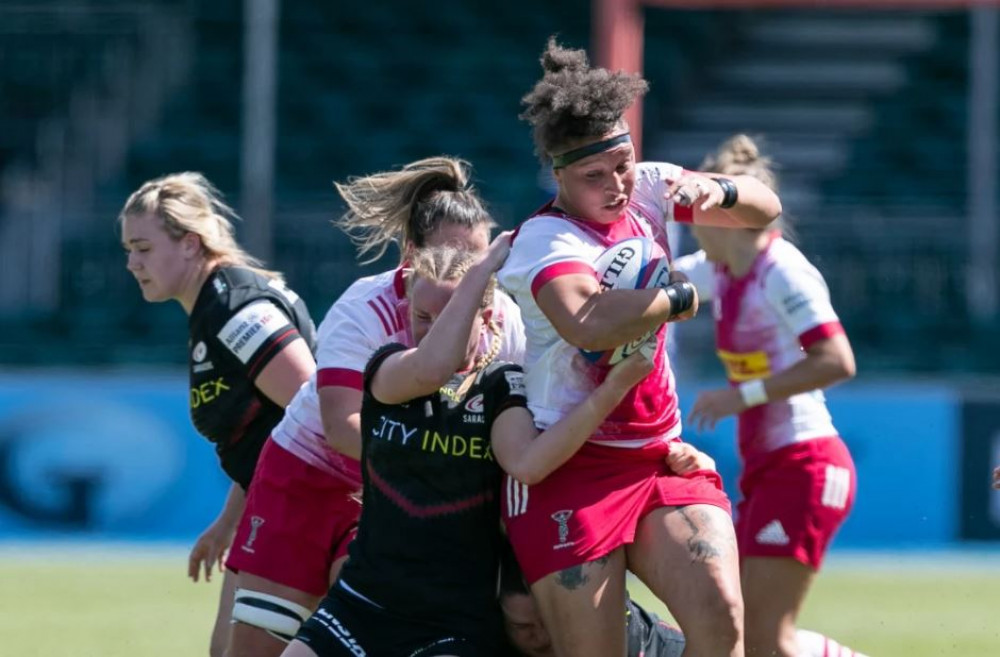 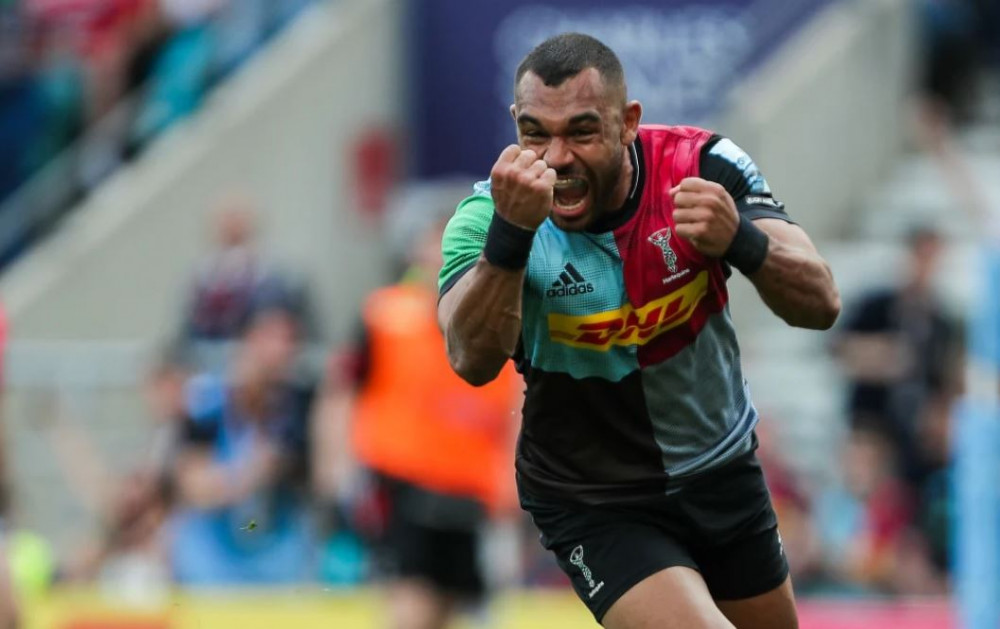 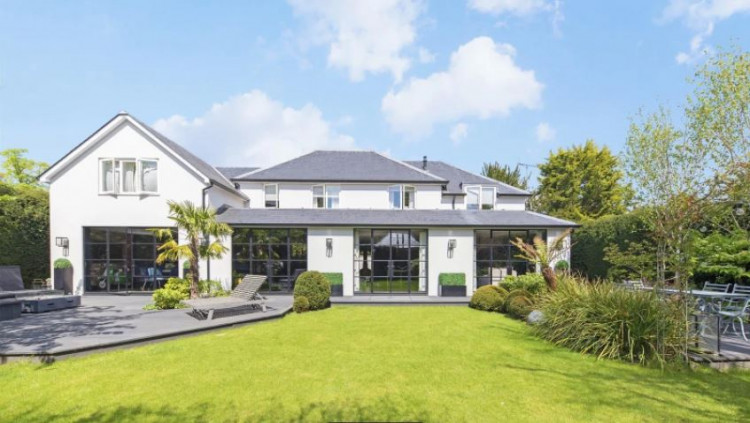 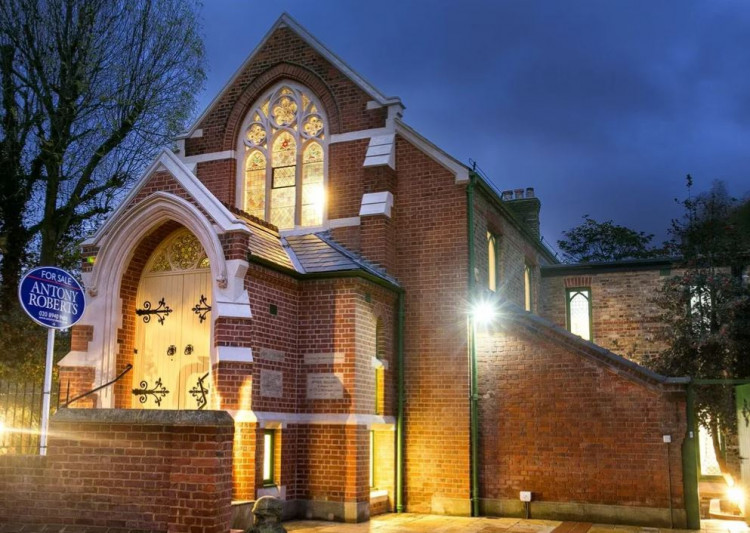 Property of the Week Thou shalt not covet thy neighbour’s house - Former Church converted into £3.195m luxury home
Learn More 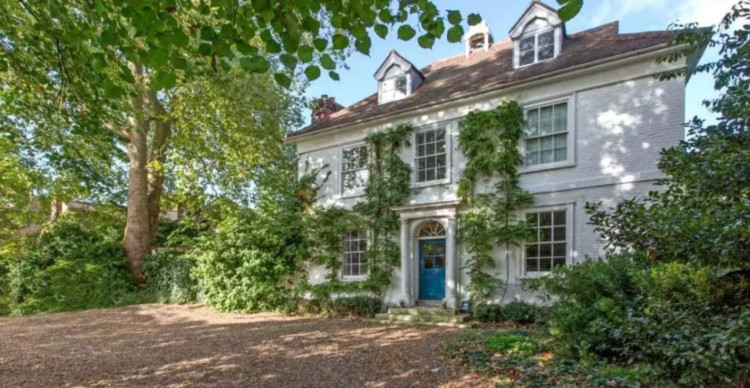 Property of the Week Historic Kew manor house for sale – starting at a snip of £3.4 million but rising to £4.3m
Learn More