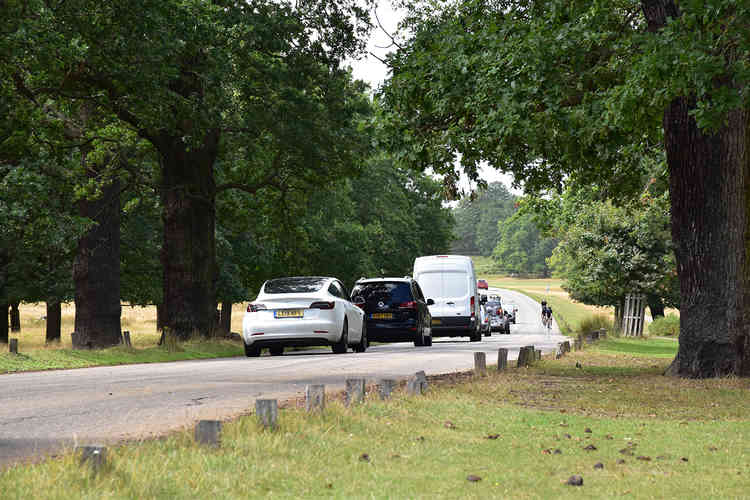 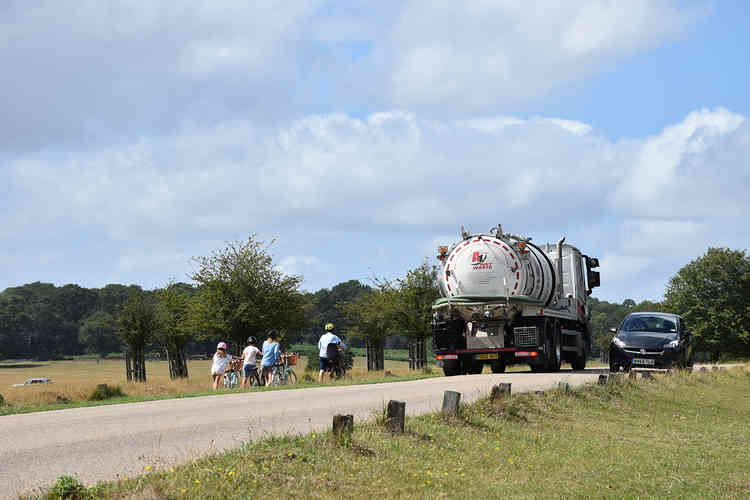 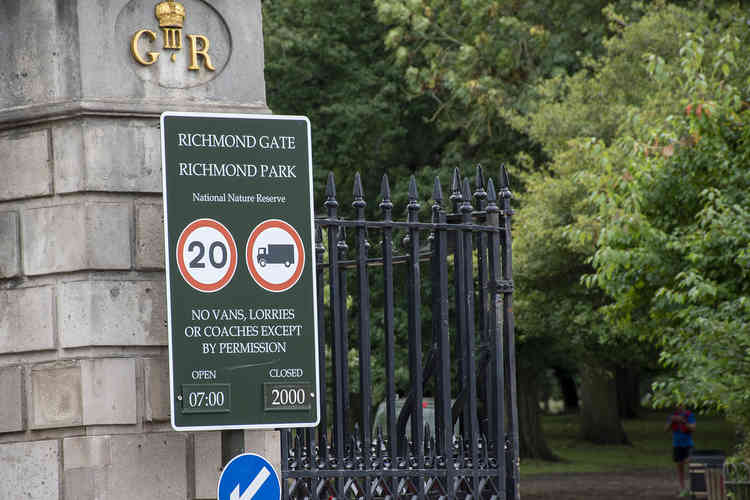 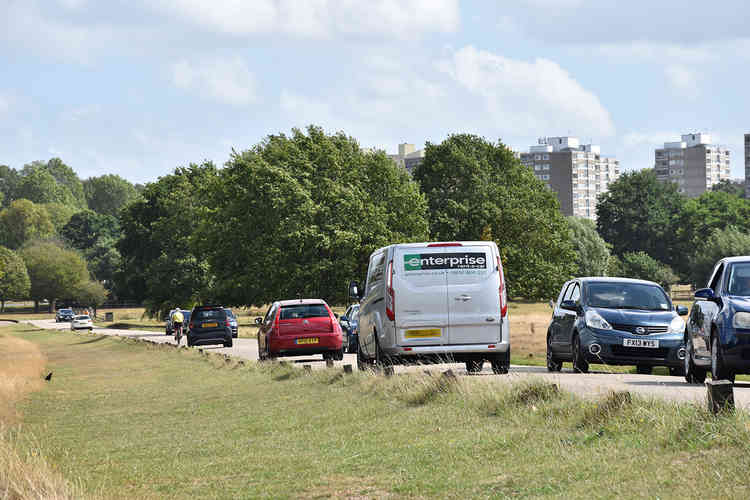 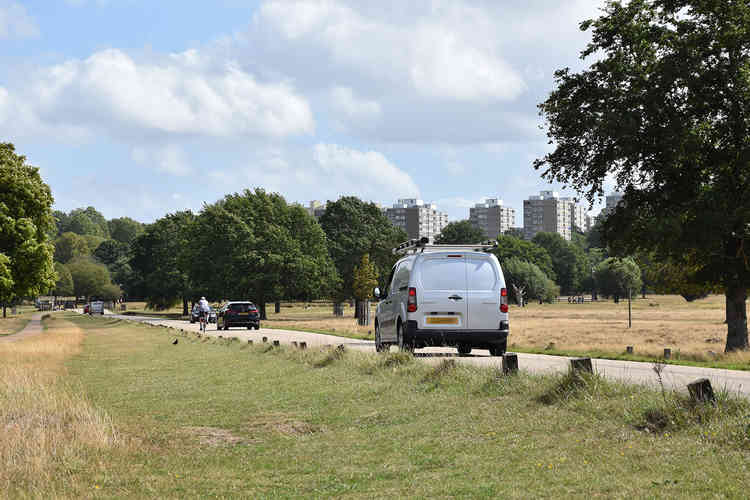 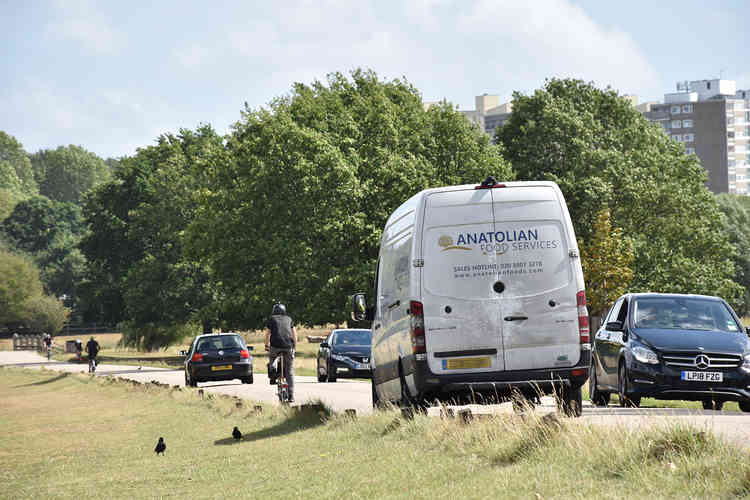 Vans and lorries continue to use Richmond Park as a through road, despite a ban that has been in force since at least 1997.

When this reporter visited the park on Thursday, August 20, several trade vehicles were driving along Sawyer's Hill.

On Friday, August 14, the Royal Parks Police said they had counted 16 drivers flouting the regulations in the space of just 90 minutes.

It was reported on Tuesday, August 25 that a further five vehicles were stopped in a period of just 20 minutes.

The driver of a vehicle caught breaking the rules is given a £50 fine.

What vehicles can drive in the park and when?

Richmond Park was reopened to through traffic in mid-August after a closure due to Covid-19.

It was not reopened to commercial vehicles or coaches, however.

Under The Royal Parks and Other Open Spaces Regulations 1997, the only trade or business vehicles that can legally access the park are:

Sawyer's Hill, the road between Richmond and Roehampton Gates, is currently closed to through traffic on weekends as part of a six-month trial being held by the Royal Parks, aimed at reducing through-traffic. It remains open to through-traffic Monday-Friday.

How the rules around trade vehicles are policed

Traffic cameras are not used to enforce the rules, with police instead using patrols to catch those ignoring the rules.

Responding to questions from Richmond Nub News, the Metropolitan Police encouraged people to report any vehicles which break the 1997 regulation.

The force said: "The officers operating in the parks have a wide area to cover and whenever they have the opportunity to stop someone and educate them on the park rules they do.

"We urge people to report vehicles breaching the park's rules to us via our online site."

Asked why cameras are not used to enforce the regulation, the police said if Automatic Number Plate Recognition (ANPR) cameras were implemented they may pick up trade vehicles which are allowed to access the park.

"Some vehicles are allowed into the park though which would hinder the ANPR cameras," a police spokesperson told us.

"For example, the tanker may be visiting a venue that has a septic tank, so would be permitted."

Should car traffic be minimal in the park?

The Richmond Cycling campaign group said: "While we understand that the Royal Parks feel they should enact the trial changes promised in their Movement Strategy, we think that the unexpected changes resulting from lockdown have done more than anyone could have expected.

"They've shown us what a real park is like for its users, and shone an honest, bright light on the inappropriate levels of traffic in the park.

"This is a Site of Special Scientific Interest and a National Nature Reserve. Car traffic should be at an absolute minimum, to let the maximum number of people enjoy the park in a non-destructive fashion."

Let us know what you think!

Missing girl with links to Richmond is found safe and well